The 10th Anniversary of Operation Silent Night was a milestone by all occasions – a decade of serving the homeless on the streets brings forth an unspeakable joy!

Your prayers were answered in a mighty way as God held back the forecasted rain. We sent out an SOS, and watched His marvelous hand on an hour-by-hour basis as He changed the weather from 80% forecast to 0%! It was not until the last gift was given and the last drop of hot chocolate served and our team was back on the bus that the heavens opened with a torrential downpour! How we rejoiced in knowing that every one of the 200 backpacks contained a rain poncho that would protect our friends and their earthly possessions from being soaked!

We started our ministry by driving along the emptying streets in the dark and lonely night of Christmas Eve. As we found people sheltering in doorways and behind granite monuments we offered them food and blankets. On the morning of the 25th we headed for the city parks where the homeless congregate during the daylight hours.

One park, Franklin Square, is the largest public park in Metro DC and is covers nearly 5 acres of ground. Hundreds of homeless people live in this park which was littered with piles of wet blankets and clothing. If we watched closely we could see the large rats running around between park benches, looking for crumbs.

The city is in the process of closing this park by 2018 and turning it into a green oasis with children’s play area, yoga, coffee and ice cream shops, and other necessities for the city’s urban population.  “Where will the current residents of this park go?” is the unspoken question mark hanging over everyone else’s head.

It was fitting that God marked this 10th year in a special way and He did just that when our photo was snapped by the country’s largest most circulated newspaper, The Washington Post! People are now Googling  and we have received several message from folks wanting to learn more about what Sue Thomas Ministries is doing with Operation Silent Night!

In this feature photo in the Washington Post I am returning a ‘thumbs up’ to a man who was delighted with his new backpack.

In sign language, the ‘thumbs up’ is also the number ‘ten’! How appropriate that this very moment was captured on camera to mark our 10th year on the streets!

We also met several young deaf people who live on the streets and were able to sign with them as we gave them dry socks, rain ponchos, and warm food in the park.

We were blessed to see the title the reporter used for the news article. Feeding the Multitude. The 5 loaves and 2 fish that were given to the Lord were first blessed and broken by the hand of our Lord Jesus, and then given to the hungry multitude until they were satisfied. So it is with your gift. Blessed and broken by the very hand of the Creator of mankind, and the Savior of the world, your gift helped us to show His grace and love to a forgotten and hurting population.

This year’s outreach broke all records of previous years as 275 hot sandwiches, gallons of hot chocolate and a thousand giant Christmas Cookies were served.

The new addition of 200 OSN Backpacks to our gift list was the hit to the crowd…backpacks stuffed with new winter gloves, ponchos, socks, hats, scarves and hoodies promising warmth for the winter ahead. Each backpack held a hygiene pack of bar of soap, washcloth, toothbrush and paste and shampoo and lotion – there were even razors for the men! It was a joy to be able to reassure the line of people that there was no need to push and shove, but we had enough for everyone!

The 200 food bags of oranges, nuts, Slim Jims, apple sauce, pudding, crackers, potato chips, Chex Mix, fruit juice and candy for snacks in the days ahead were also placed in the backpacks thus our friends had their hands free to carry their new comforters and pillows. And in spite of the warm temperature we gave out piles of coats!

As we move into the new year we are already making plans for our annual fundraising dinner which is held in Hartville, Ohio in February. Next year we want to reach twice as many people but we cannot do it alone. You are the mighty army behind the scenes that upholds us in prayer and through your gift. Your gift enables us to share about the One who is the greatest Gift.

Yes, the greatest Gift in the entire world was given as Almighty God took on flesh and came to us, just a tiny babe born on a quiet night in a dirty barn.  He knows what it is to be poor, forgotten, despised and rejected. He humbled Himself and walked among wretched sinners, all for the purpose being able to have a personal relationship with us. You were on His heart not only when He came to earth as that baby, but when He took our wretchedness upon Himself and bore the anger of God on that cross that we might have His comfort and joy! As you partner with us, our goal with Operation Silent Night is to share that comfort and joy.

A friend shared this with us and it is so profound I must share it with you.

“With God dwells joy, and down from God it comes, seizing mind, soul, and body: and where this joy has grasped a human being, it spreads, it carries away, it bursts through closed doors.”  D Bonhoffer.

May you know this joy that surpasses all understanding, all imagination, all your wildest dreams as you reflect on the One who is the Greatest Gift this season!

We seek to be a vessel, an outpouring of God’s love, to bring the good news to the afflicted, to bind up the broken hearted, to set the captive free, to comfort those who mourn, and to bring the oil of gladness and the mantle of praise to all that we meet and serve. We undertake our mission through our outreach of ministering to the spirit, mind, and body, whether it be in renewal through silent retreat and prayer at WaterBrooks, through encouraging those with deafness and other physical challenges at Kennels of Levi, or through meeting the needs of our brothers and sisters among the homeless with Operation Silent Night. We strive to fulfill our mission, not through our own might and power, but by resting on the firm guiding hand of faith in God’s providence, provisions and promises…for what He has started, He will so complete. View all posts by Sue Thomas Ministries

Report from Poland work with refugees 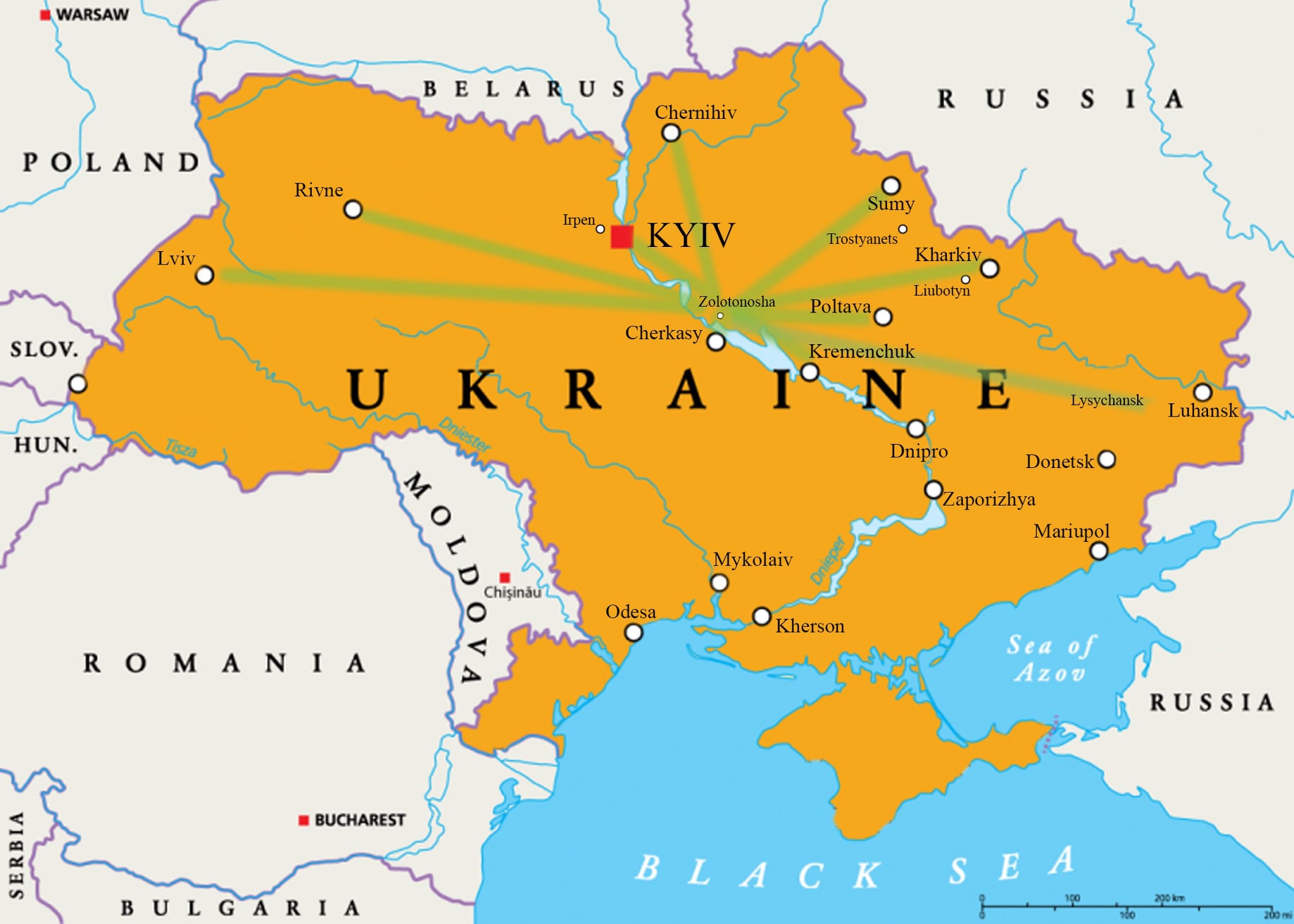 Because of you, STM has sent over $20,000 to our missionaries on the ground in Poland to be used for those who are affected by the war in neighboring Ukraine in the past month. We are so grateful to God to be allowed to have this partnership with them and to share in their sufferings […]

Then Sings My Soul

Don’t forget to register for the STM women’s retreat “Then Sings My Soul” being held on April 23rd! Doors open at 8:30 so you have time to pick up your Welcome Bag and enjoy a light continental breakfast. At 9:30 am the first session starts. After the spring luncheon, there will be a sing-along and […]

A Word From Poland

Meet the Hershbergers who live in Poland and who are helping those who have crossed the border from Ukraine. You can hear a few stories, and their heartfelt thanks for your support! This is an ongoing crisis, with opportunities every day to touch the lives of those who’ve been devastated by the war. Please keep […]

Moment By Moment, Step By Step

Answered prayer! From Lolita. “An update. My husband called a taxi to take the blankets and supplies to the border. Our daughter brought a taxi to where I was and we were able to spend about an hour together. We talked, cried, and prayed together. She is seeing so many heart wrenching situations at the […] 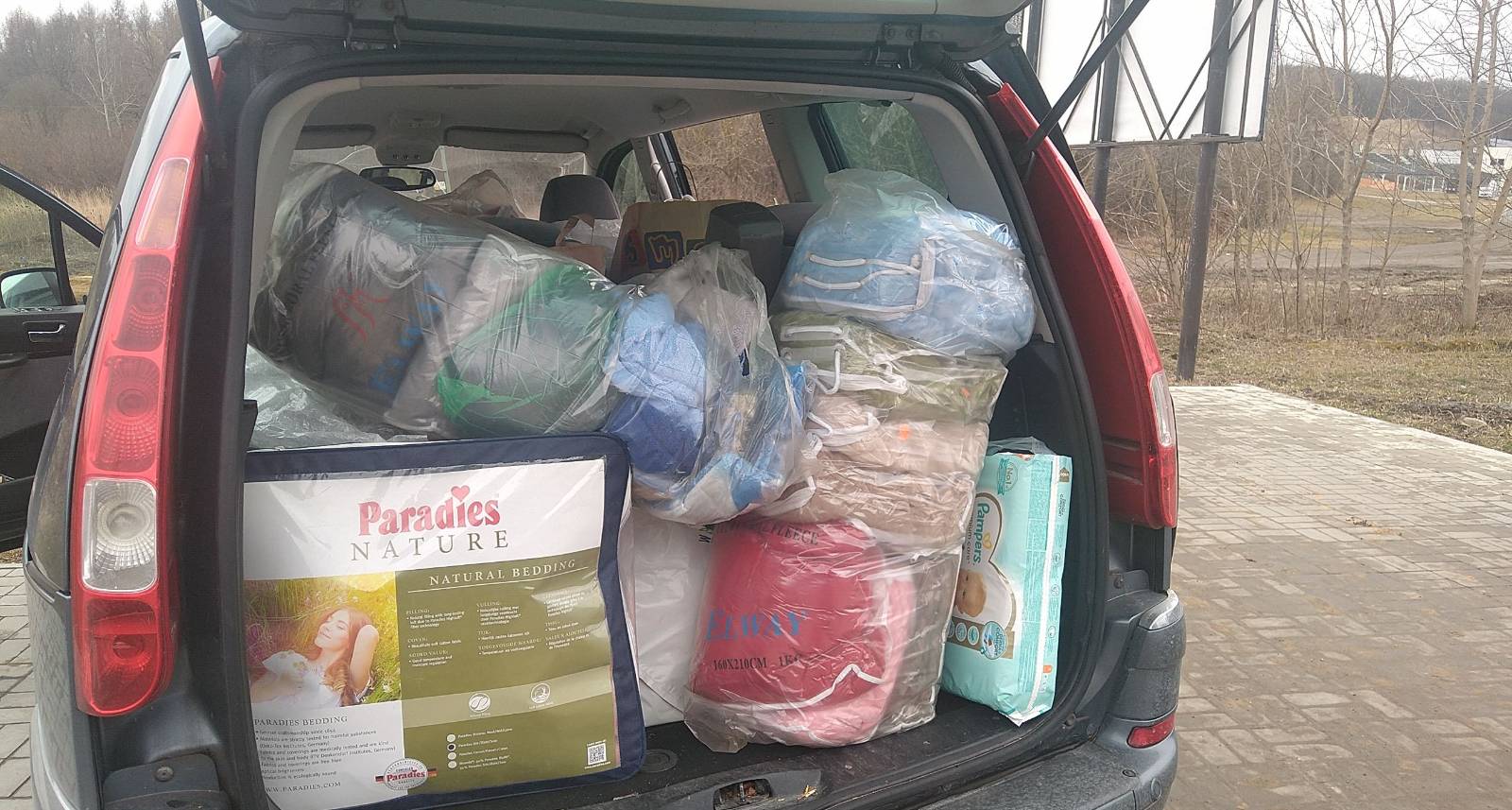 From Lolita this morning after I shared that the Lord was providing overnight while we were asleep. “Dear, dear friends! We are so grateful and overwhelmed! I’ll write more later. At the moment I’m sitting on the side of the road. I was fifteen minutes from the place where I needed to deliver my van […]

Are you wanting to help the Ukrainians who have been forced from their homeland but you’re overwhelmed with the scenes and the needs and don’t know where to start? Sue Thomas Ministries is working with a family who is boots-on-the-ground in Poland, the neighboring country where over a million refugees have crossed the border. Lavern […]